Craig Hamilton is a pioneering spiritual teacher whose refreshing, contemporary approach to authentic awakening is redefining the spiritual path for a new era.

With more than 16,000 graduates to date, his in-depth online courses have transformed the lives of seekers in over 85 countries worldwide.

These courses offer practical spiritual tools and training that are in step with our times and informed by an up-to-date understanding of the human condition. In this unique training ground, Craig brings together core insights and approaches based on decades of on-the-ground research at the leading edge of spiritual practice and inquiry.

Craig began his spiritual journey in the ashrams and monasteries of the East, but ultimately found himself at the forefront of consciousness research in the West, playing a key role in a series of contemporary laboratories of conscious evolution.

It was in these cutting-edge spiritual experiments that the key insights that inform his work took shape. He has personally logged over 17,000 hours of meditation, including multiple intensive retreats, the longest of which was six months in duration.

Craig’s programs integrate his decades of intensive spiritual practice with insights gleaned during his eight years as Senior Editor of the award winning What Is Enlightenment? magazine.

He is a founding member of Ken Wilber’s Integral Institute, a member of the Evolutionary Leaders Forum, and was a participant in the Synthesis Dialogues, a 35-person interdisciplinary think tank presided over by His Holiness the Dalai Lama.

He is considered by many to be a “teacher of teachers” and counts several of today’s leading spiritual luminaries among his students.

What Luminaries Say About Craig’s Work… 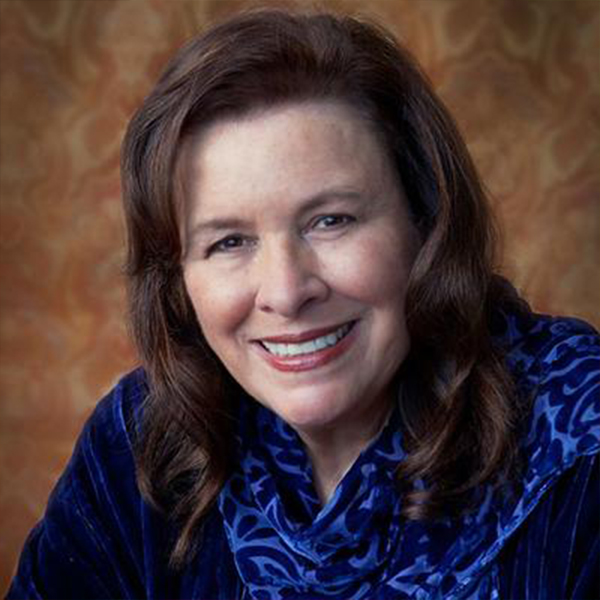 Author of A Passion for the Possible, Jump Time and The Possible Human

“Craig Hamilton is a living example of everything he teaches: one who combines passionate commitment to the evolutionary path along with dedicated practice of the core integral ways that expand and deepen the human mind, heart and soul. His superb and sensitive teaching gives the participant both inspiration and potent methods to pursue the path of enlightenment and thereby to profoundly make a difference in both self and society.” 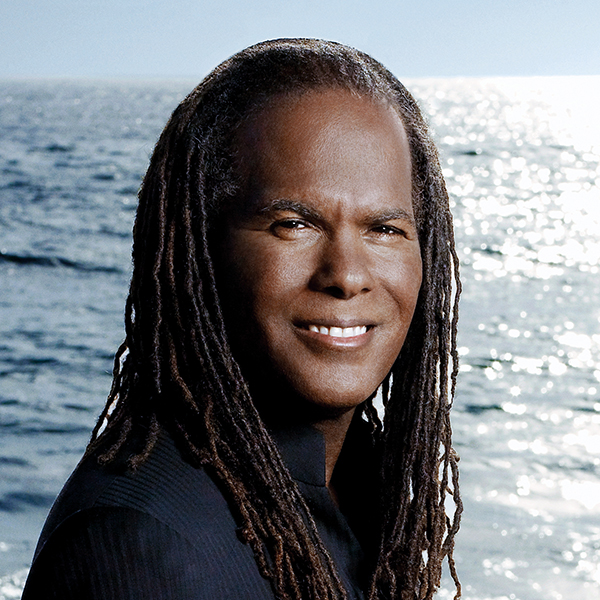 “It is rare to find a spiritual teacher who imparts the depth, the clarity, the humility, and the wisdom that Craig Hamilton does. Craig’s transmission of the very spirit of evolution reaches right down into the core Self, awakening his students’ desire to reach their highest evolutionary potential. If you have the good fortune to learn from him, I wholeheartedly encourage you to take advantage of it.” 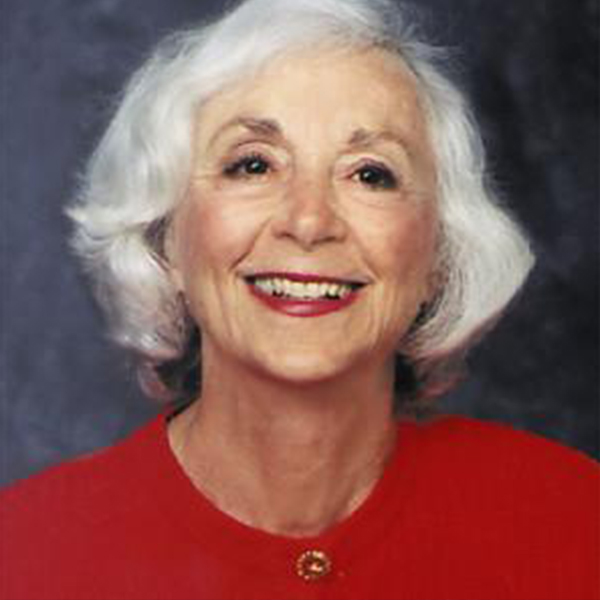 Author of Conscious Evolution, Emergence and The Hunger of Eve

“If I had to pick one teacher to take a deep dive with around conscious evolution and evolutionary spirituality it would be Craig Hamilton. He is attuned to the frequency of the Impulse of Evolution. He empowers us to make the shift from ego to essence, and from essence to emergence as an expression of the Impulse itself. This is very rare. To be one of his students in depth is a great privilege. Besides all that, he will care about you and stay with you for the long haul of your self-evolution.” 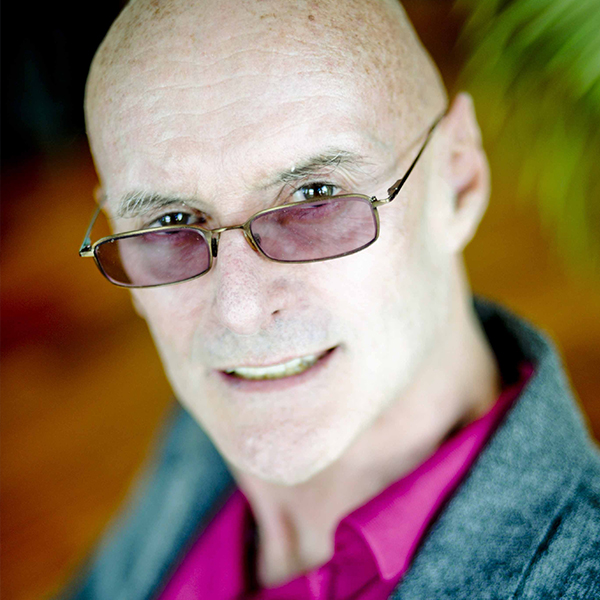 Author of The Integral Vision, A Brief History of Everything and Integral Spirituality

“Craig Hamilton is a genuine pioneer in evolutionary spirituality and its application in practical wisdom. I highly recommend you check out his work at your earliest opportunity!” 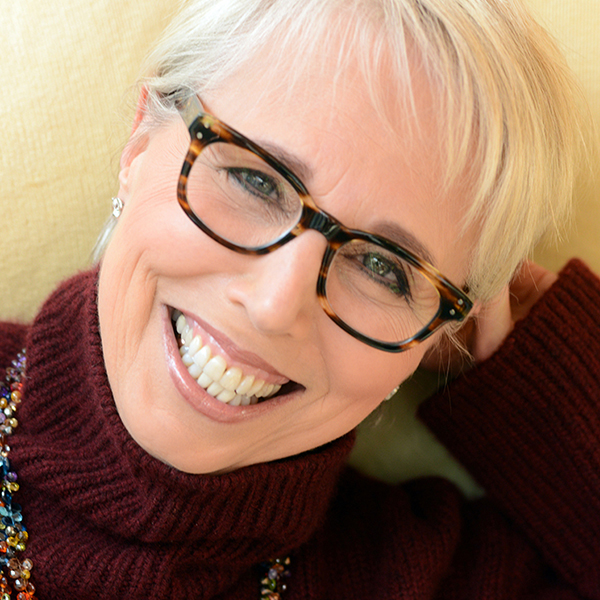 Author of Women, Food and God and Lost and Found

“Craig Hamilton is a beautiful meditation teacher. If you want to learn meditation from a seasoned, wise teacher, you’ve found him, here, now. 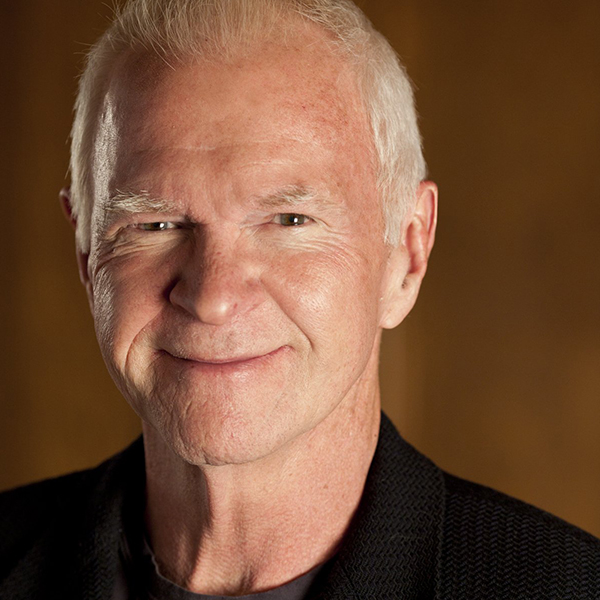 Author of Conscious Loving and The Big Leap

“Craig Hamilton is the kind of meditation teacher we most need in the twenty-first century: clear, wise, heartfelt and free of dogma. His approach is dedicated to helping us bring forth the part of us that is already harmonious and happy, the natural wellspring of creativity that bubbles within us all. Craig’s deep understanding of the evolutionary process provides a foundation for the specific techniques he teaches. Beyond any technique, however, is the rare quality Craig brings as a living example of the centered clarity his teachings assist us to develop. When you learn from Craig, you know you’re in the hands of a master teacher.” 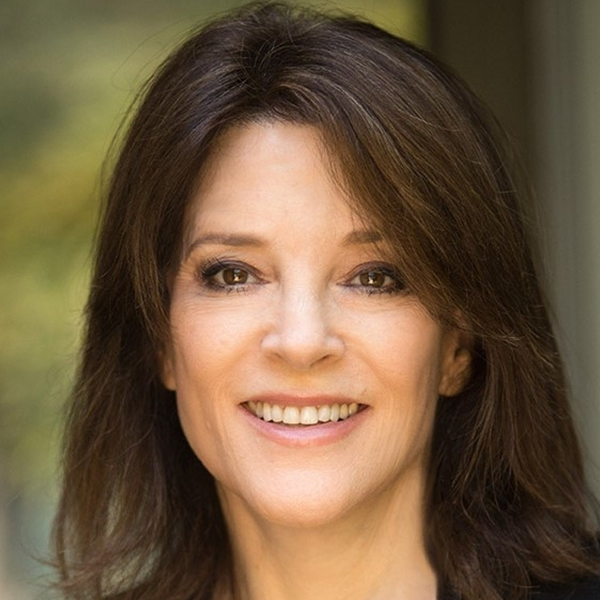 “Craig Hamilton is a premier teacher of meditation and transformational wisdom. His work is among the best.” 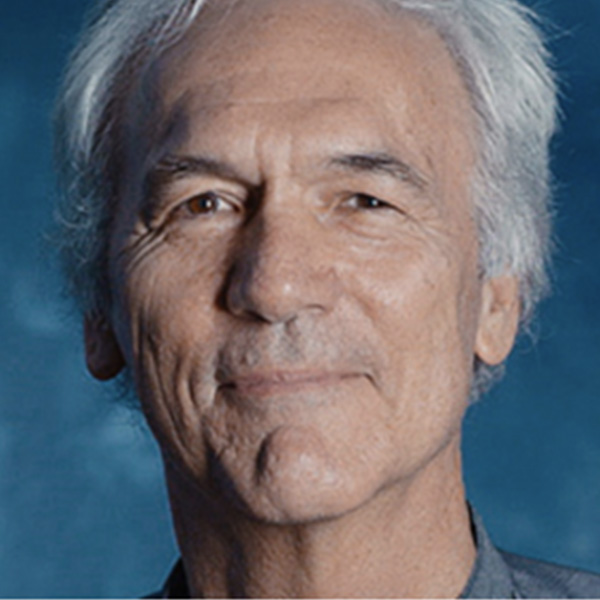 “Craig Hamilton is a fresh, original voice calling for nothing less than the reinvention of spirituality for the 21st century. If you want to discover what it feels like to be the very impulse of evolution, spend some time with Craig. His inspiration is contagious!” 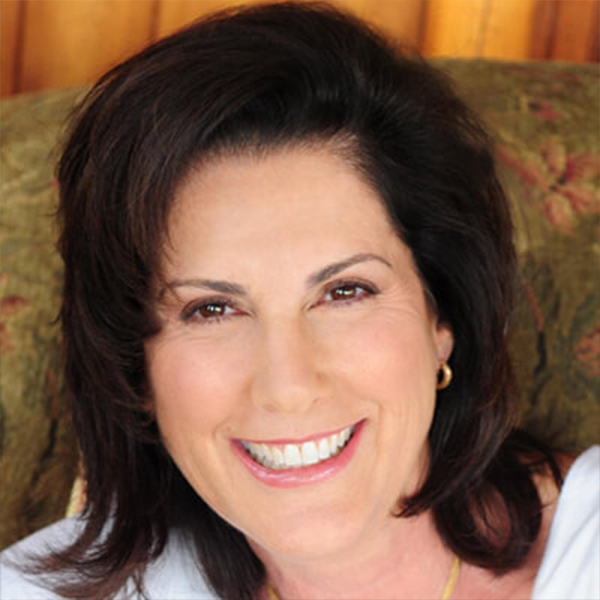 Author of The Soulmate Secret and Wabi Sabi Love

“After years of trying to do “mantra-based” meditation, and failing miserably, I gave up….until I found Craig Hamilton. Craig’s wisdom, guidance and frequency has opened a spiritual pathway for me that I had heard about but never before experienced. He truly is a master teacher.” 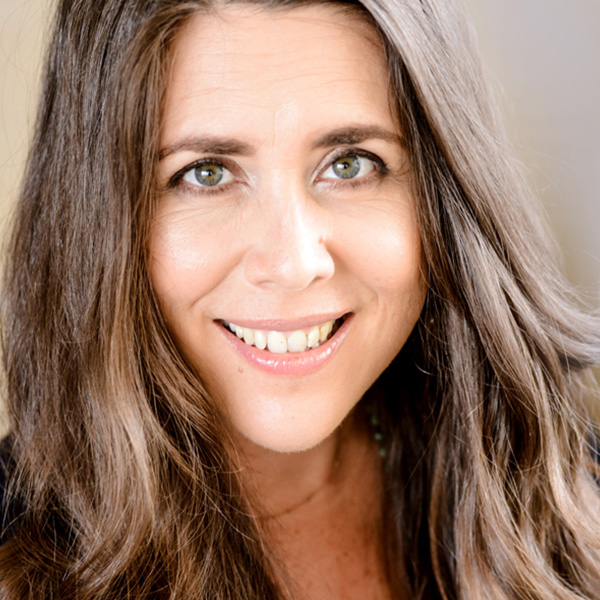 “I am humbled, awed and inspired by the depth of wisdom, clarity and integrity that shines through Craig’s remarkable teaching work. He provides a rare portal through which any sincere seeker can gain access to authentic spiritual illumination.” 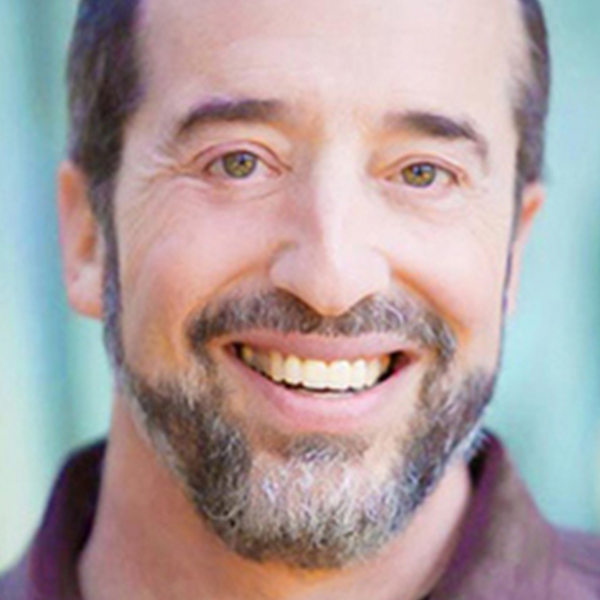 “Remarkably poised, flexible, dynamic and passionate, Craig Hamilton is a wise voice in the emergence of integral enlightenment—a new spirituality deeply committed not just to awakening, but to action—furthering human evolution and sustainability.” 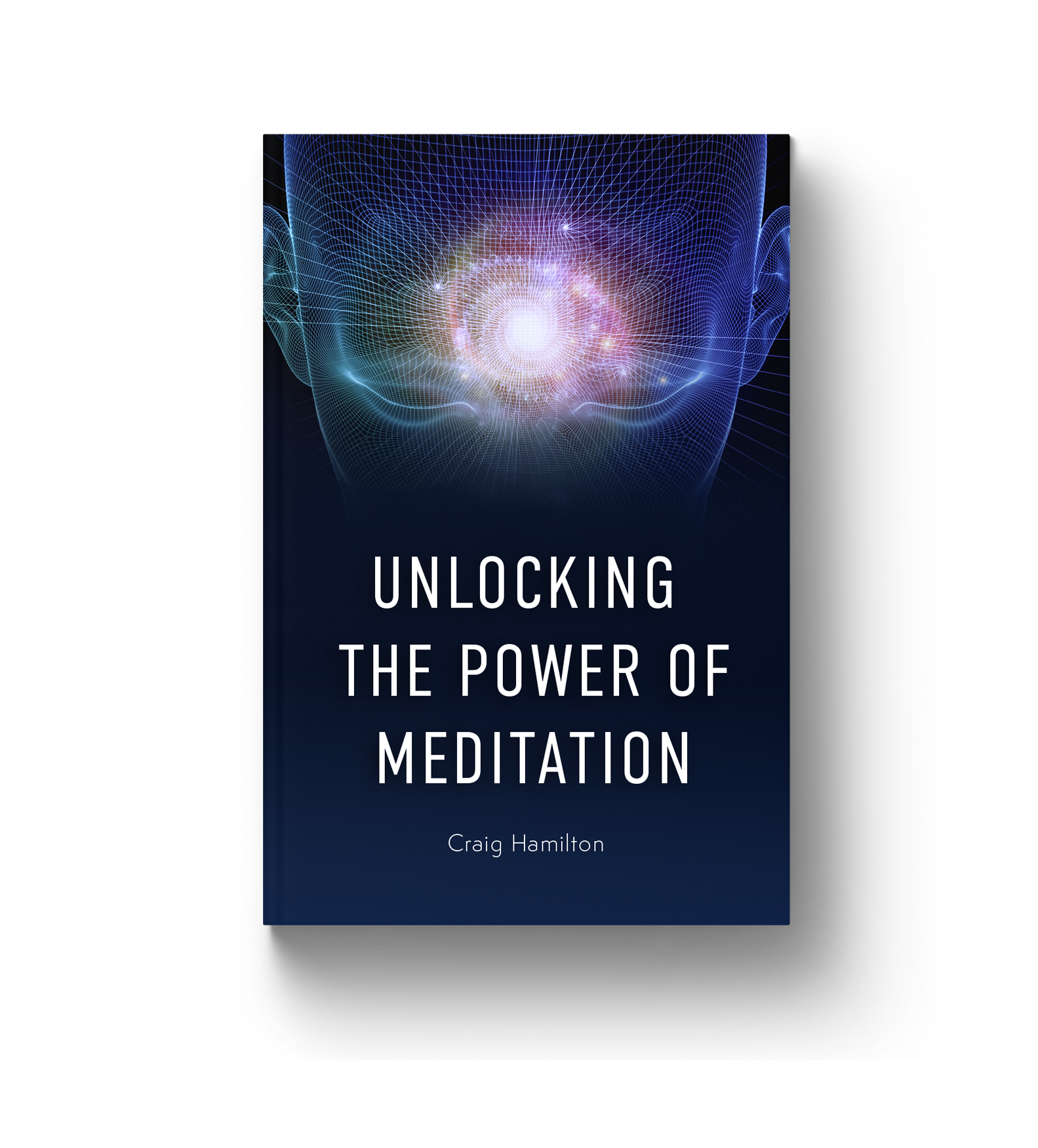 Everybody makes mistakes. When it comes to meditation, most of us are making five of them. Learn what they are so you can bypass them and go straight to the deep end in my Free Ebook: Unlocking the Power of Meditation